Anker on Monday unveiled a new lineup of products and accessories for Apple devices, including some that can attach to MagSafe-equipped iPhone models.

Some of the new accessories include power banks that will be able to magnetically attach to the back of an iPhone 12 or iPhone 12 Pro model. Although these power banks leverage the MagSafe magnetic attachment points, they won’t provide MagSafe speeds. They will be available in capacities up to 10,000 mAh and will debut in February 2021 from $37.99 to $51.99.

Similarly, Anker is debuting new magnetic wireless chargers and stands. Like the battery packs, these won’t incorporate faster MagSafe charging speeds — they’ll be capped at 7.5W like Qi wireless charging. But there will be a range of stands, including ones that will start at $20.99. They’ll debut in March 2021. 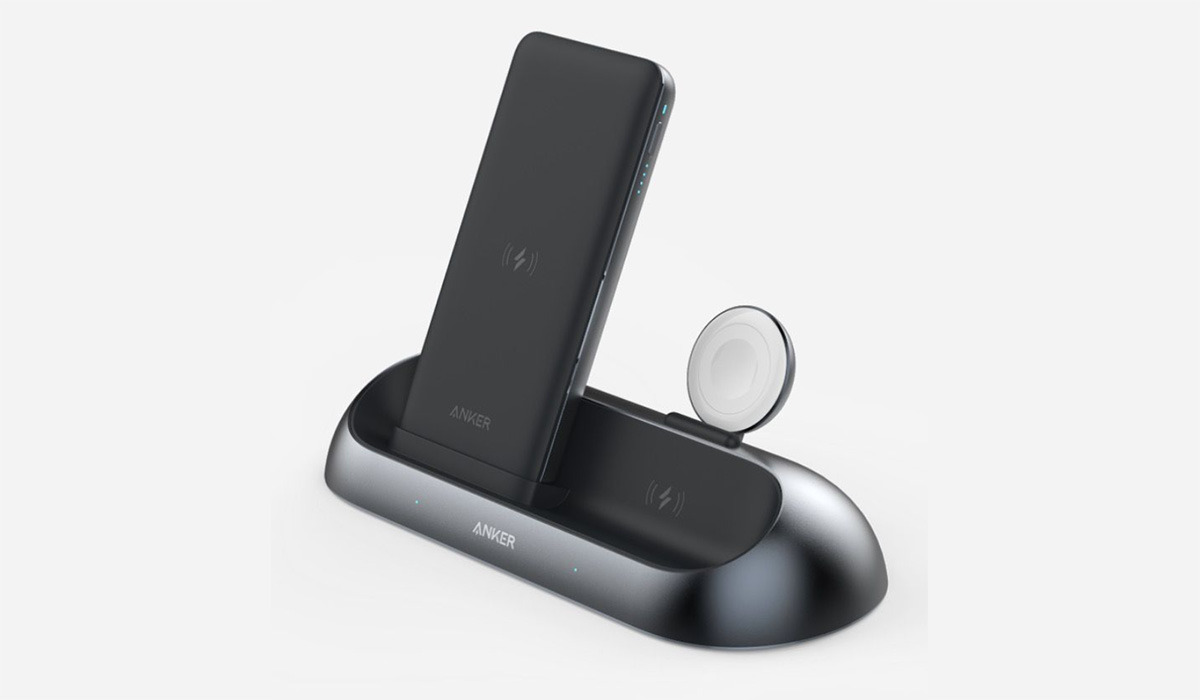 As a potential AirPower replacement, Anker also took the wraps off a new PowerWave Go 3-in-1 charging stand that will be able to power up an iPhone, an AirPods charging case, and an Apple Watch simultaneously. The PowerWave Go 3-in-1 also sports a detachable 10,000mAh wireless pad. It’ll launch in March with a price between $159.99 to $199.99, depending on 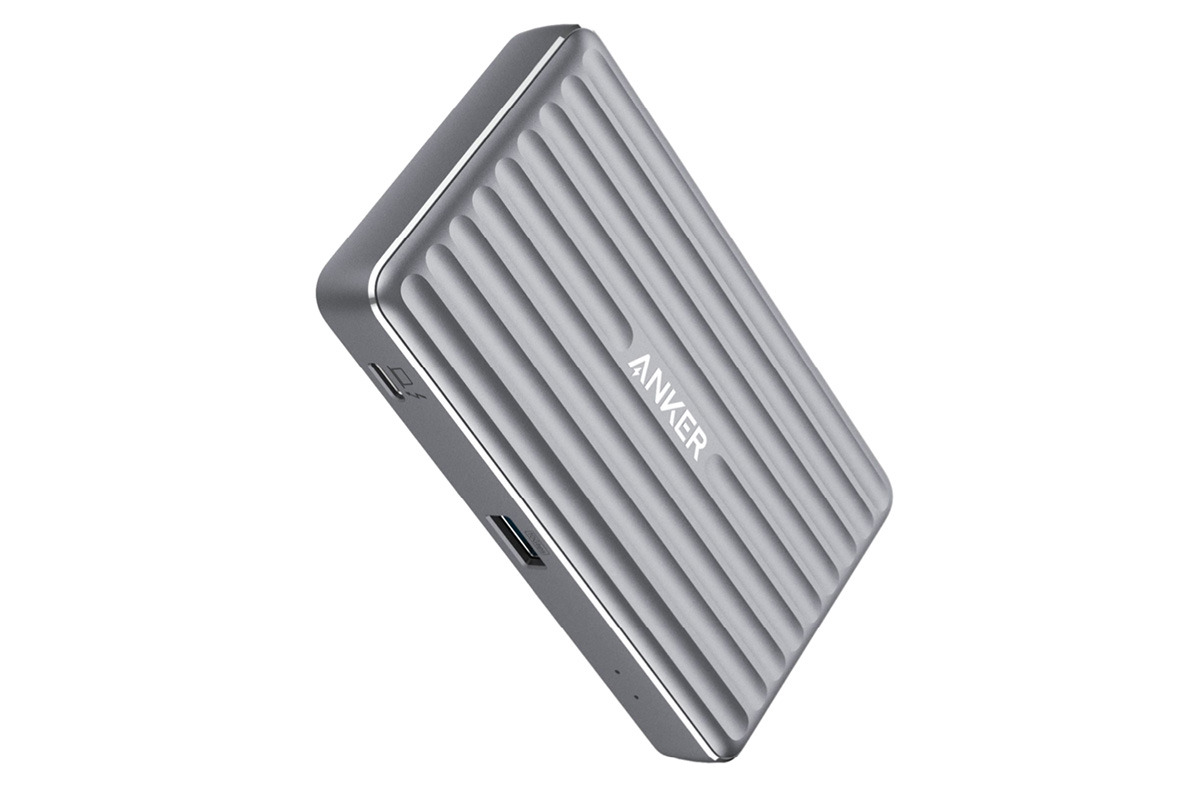 The accessory maker is also debuting a new PowerExpand 5-in-1 Thunderbolt 4 Mini Dock that will be able to charge laptops up to 85W. The dock will also be able to drive a single 8K monitor or a pair of 4K displays. It’ll debut in February and will cost $199.99.

There will also be new magnetic cases for the iPhone 12 and iPhone 12 lineup in various designs, as well as new Lightning to USB-C cables in new pastel color options.

How to make an iPhone a wireless hotspot

How to merge contacts on iPhone or iPad

What are iPhone wallpaper dimensions?

As Apple releases new iPhones each year, it becomes harder to find appropriately-sized wallpapers to ...