Apple has unveiled an update to the 27-inch iMac for back-to-school, with 10th generation Intel processors, SSD storage across the board, improved graphics, and Apple’s T2 chip.

Apple claims that when compared to the previous-generation 8-core 27-inch iMac, the new iMac delivers:

Hard drive-based Fusion drives have been removed from the 27-inch iMac. Storage is 256GB of SSD storage on the low-end, with 512GB available on the mid-range and high-end models. Upgrades up to 8TB are available.

The Nano Texture glass is a $500 upgrade from the base cost of the iMac. A 10-gig Ethernet upgrade is also available for $100.

While the 27-inch iMac retains the same resolution, the display now features Apple’s True Tone technology. Additionally, there is a Nano Texture glass option, that was first introduced on the Pro Display XDR. Apple says that the coating results in “extremely low reflectivity and less glare while maintaining stellar image quality and contrast.” 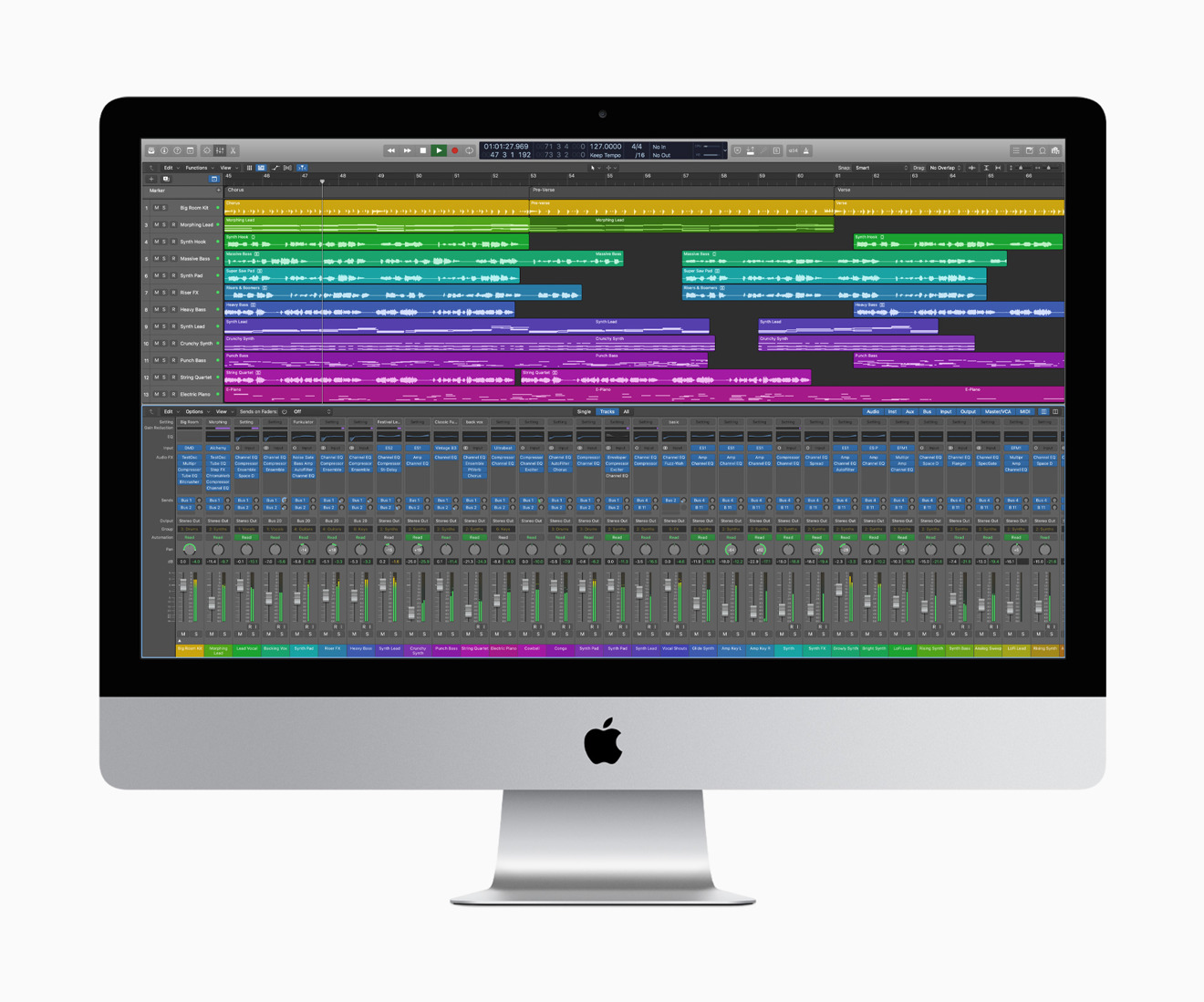 Furthermore, the new 27-inch iMac has a 1080p FaceTime camera, versus the 720p on the previous model. As with the MacBook Pro, the T2 processor handles not just security on the 27-inch iMac, but also audio processing.

The ports on the rear of the machine remain the same, with four Thunderbolt 3 ports, two USB 3.2 type A ports, a SD card reader, the Ethernet port, and a headphone jack. Wireless connectivity is also unchanged, with 802.11ac Wi-Fi, and Bluetooth 5.0.

The 27-inch iMac refresh is available for order now. Prices range from $1799 for the i5 iMac 5K on the low end, and $2299 for the iMac 5K with i7 processor without upgrades. A completely maxed-out i9 model with the Nano Texture glass, 8TB of SSD storage, and 128GB of RAM retails for $8799 with the vast majority of that cost in RAM and SSD.

How to set up Apple Cash Family for kids and teens

Be patient with developers, as a one-day warning before the full iOS 14 release is too short