In theory, you should never have to even think about closing Apple TV apps. In practice, there are times when you need to know just how to do it.

You know the story. Apple’s operating systems handle apps so well that you never need to actually close them. And those people you see force-quitting apps because they believe it helps in some unspecified way, well, they’re wrong.

They might even have a point if the app they’re closing is Facebook, but overall, they’re not doing any harm. Let them close if they want to, because you know better.

Until you’re using Apple TV and something isn’t working. We say something, we mean YouTube. Currently we’re getting a spate of times when the Apple TV will respond to swipes and scrolls on the Siri remote control, but you could click with the force of a hammer and it won’t play the video you’ve chosen. 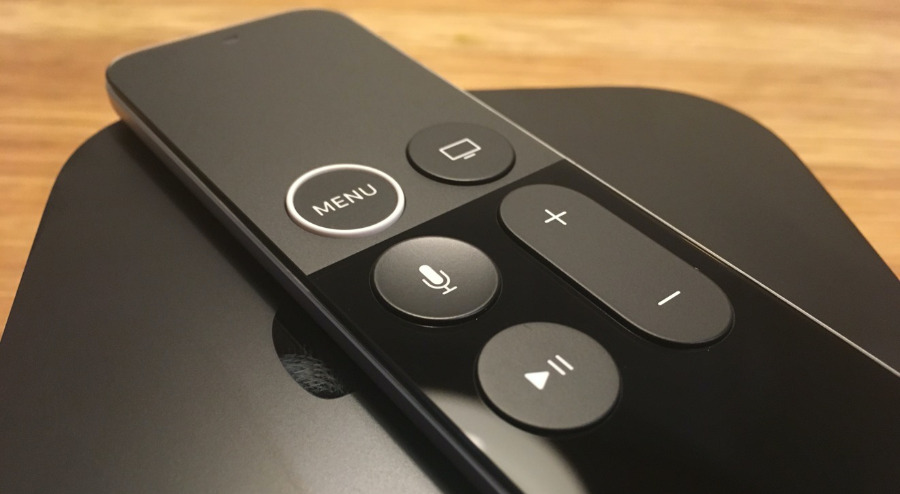 Start by pressing the Home button twice in quick succession. It’s the one next to the Menu button.

To be fair, there are also TV apps whose catch-up services might not show today’s programmes. And there was Mubi, a film-streaming service whose Apple TV app initially was so problematic that it literally placed the menus out of view above the screen.

That appears to be fixed now — though it’s a fluke we’ve still got that app since the problems were so acute that we lost all interest. But the fact that launched with such a problem, and the fact that other apps go weirdly wrong from time to time, it gives you doubts about Apple TV apps.

So if you’re having problems with an app, you can hope that it will be updated to fix it — but in the meantime, you can work around it. Or at least, you can get around most problems, a lot of the time.

How to close Apple TV apps 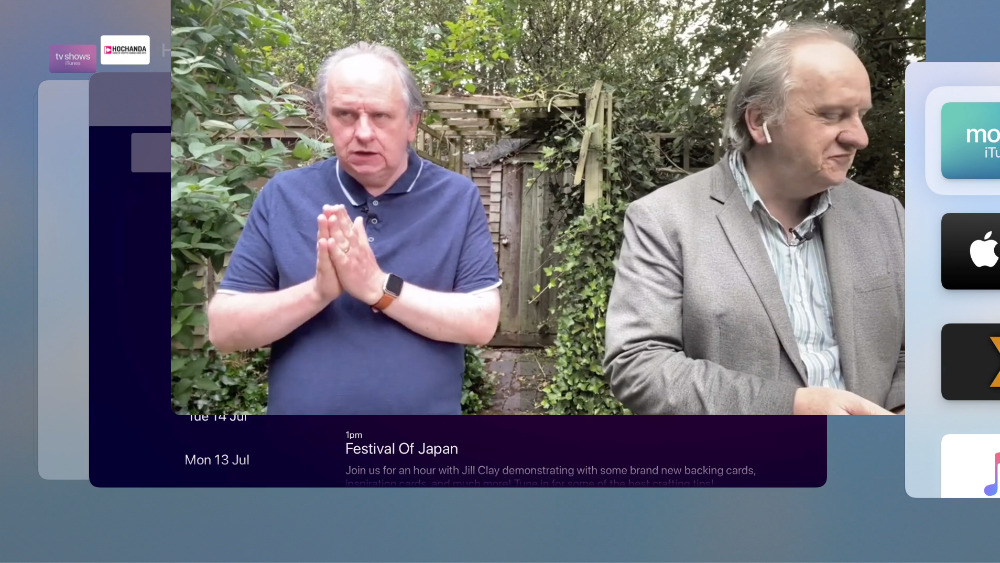 Swipe upwards on the app that is causing you problems, such as this YouTube video

It is force-quitting the app. And it is true that you’re wasting your time — and not getting any benefit at all — doing this regularly

However, in this case it does mean that the tvOS app starts up again and reloads itself from scratch. Whether it should make a difference or not, it does.

Unfortunately, it does seem to only be a short-term workaround. If you’re having problems with an Apple TV app, you’re going to get those same problems again.

But at least for the most common issues, this force-quitting works. And it’s a quick solution, too.