Photokina, the world’s largest consumer exhibition for imaging products, is currently underway in Cologne, Germany between September 26 and September 29. Camera manufacturers and accessory makers use this platform to exhibit their latest products and already, we’ve gotten some pretty big announcements.

Panasonic S1 and S1R
Panasonic has finally made its foray into the full-frame camera market with the announcement of Lumix S1 and the S1R. The company aims to release them globally early next year, so we should be hearing more about the prices around CES 2019. After Nikon and Canon’s entry in the full-frame camera segment recently, it’s nice to have another player in the ring, which would only mean more choice for the consumer. The headlining feature of the new models is the ability record 4K video at 60fps, which is the first of its kind on a full-frame mirrorless setup. The Lumix S1 features a 24-megapixel sensor while the S1R features a 47-megapixel sensor.

The two models are similar to Nikon’s debut lineup, where one is geared towards general-purpose use while the higher resolution model is aimed at photographers. Panasonic also claims that these are the world’s first full-frame cameras to have dual image stabilisation, which uses a combination of in-body and lens stabilisation. We don’t have all the specifications yet but from what we do know, the cameras will have dual-dual-memory card slots (XQD and SD), tilltable LCD displays, and support for Lieca’s L-mount lenses. Panasonic also stated in its press release that it will have more the 10 lenses by 2020 for the new S series, some of which will include a 50mm f/1.4 fixed-focus lens, 24-105mm standard zoom lens, and a 70-200mm telephoto zoom lens.

At the same press conference, Panasonic also announced the formation of the ‘L-Mount Alliance,’ which is a collaboration between Leica, Sigma and Panasonic. This allows Panasonic and Sigma to make use of Leica’s L-mount when designing lenses so users have a wider choice and are not limited to a particular ecosystem.

Fujifilm GFX 50R, 100S, Instax Square SQ20
Fujifilm made a splash at Photokina 2018 too, with the announcement of its second medium-format camera called the GFX 50R. Designed to be lighter and more compact compared to the GFX 50S which was announced this January, the GFX 50R features a 51.4-megapixel image sensor and is powered by the X-Processor Pro image processor. It also features a weather-sealed body, an OLED viewfinder with 3.69 million dot resolution, the first GFX camera with built-in Bluetooth, dual SD card slots, and a 3.2-inch LCD display. The camera will be available in November for $4,499 (roughly Rs. 3,27,000), which is about $2,000 (about Rs. 1,45,000) cheaper than the GFX 50S. 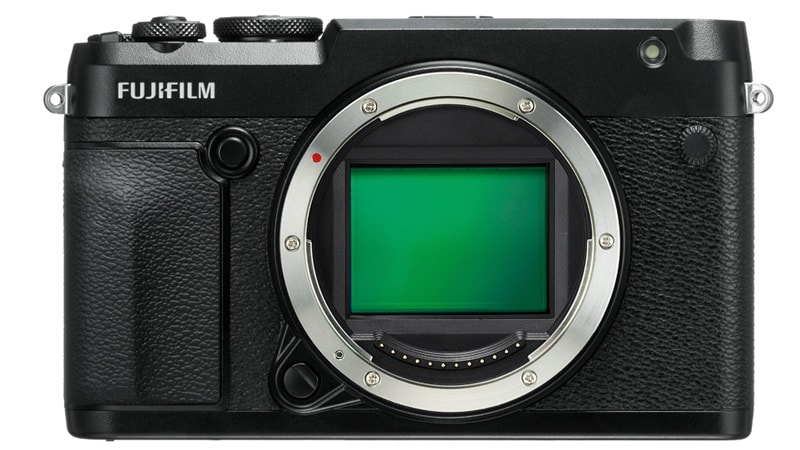 The company also announced that it will launched the GFX 100S sometime next year, which will have a 100-megapixel sensor. This will also be the first medium format camera with in-body image stabilisation, according to Fujifilm and will support 4K 30fps video recoding. The expected price of this camera is said to be about $10,000 (roughly Rs. 7,27,000).

Fujifilm also unveiled a new hybrid instant camera called the Instax Square SQ20. Available in two colours, the SQ20 features a 1/5-inch CMOS image sensor, which lets you shoot and save images in the camera so you can print only the ones that you want. You get multiple shooting modes too like frame grab, time shift collage and sequence filters. The camera has built-in memory and also accepts microSD cards. It will be available from October 20 for $200 (roughly Rs. 14,500).

Leica S3
Leica teased its upcoming medium-format camera called the S3, which is slated to arrive around spring next year. Details are still a bit sketchy on this but for now, we know it will have a 64-megapixel resolution and feature an optical viewfinder, burst speeds of up to 3fps and 4K video recording. No pricing details on it yet. 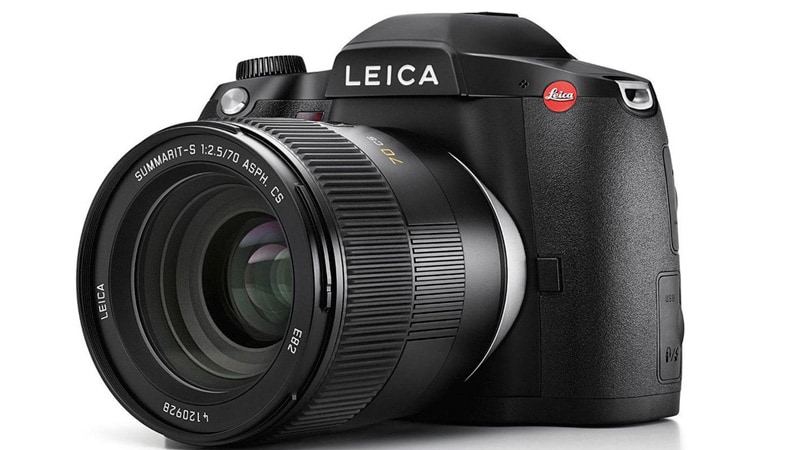 The Leica S3 is a 64-megapixel medium-format camera, arriving in spring next year

Ricoh GR III
Ricoh previewed the GR III, which is scheduled for an early 2019 release. The new camera retains the same design philosophy of the GR series but gets a major spec bump. It features an updated 24-megapixel APS-C sensor, sensor-shift image stabilisation, up to 1080p/30fps video recoding, built-in neutral density filter, built-in Wi-Fi and Bluetooth, and a touchscreen LCD display.

In South Korea, a War Against Tiny Spy Cameras at Beaches and Swimming Pools

It’s been an excruciatingly hot summer in South Korea, but those heading to the beach ...