‘The Vow’ offers a muddled look at the NXIVM cult – TechCrunch 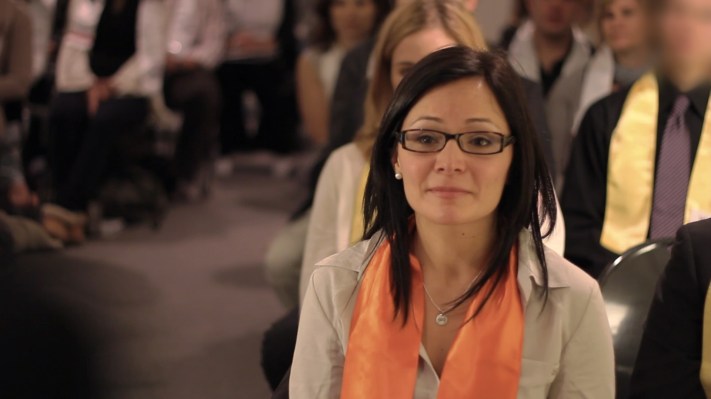 “The Vow” is a fascinating documentary, but we can’t quite recommend it whole-heartedly.

As we discuss on the latest episode of the Original Content podcast, HBO’s new docuseries tells the story of NXIVM (pronounced nex-ee-um), a self-improvement company that was subsequently revealed as a sex cult, with its leader Keith Raniere sentenced to 120 years in prison.

The core story is both compelling and horrifying. And “The Vow” features an astonishing amount of footage showing Raniere and other high-level NXIVM members at work — for that reason alone, the series is worth watching for anyone interested in the NXIVM story.

However, it’s also hampered by some unfortunate storytelling choices. For one thing, by parceling the story out over nine hour-long episode, the series often feels unnecessarily drawn out and repetitive.

And by focusing on a handful of high-ranking NXIVM members who subsequently became important whistleblowers and critics (including Mark Vicente, the filmmaker responsible for a great deal of that behind-the-scenes footage), “The Vow” has also opened itself up to criticism that it downplays the stories of Raniere’s true victims and obscures the extent of his crimes (unlike the Starz documentary “Seduced”) .

In addition to reviewing the series, we also discuss the latest Disney+ growth numbers and the new season of “The Bachelorette.”

You can listen to our review in the player below, subscribe using Apple Podcasts or find us in your podcast player of choice. If you like the show, please let us know by leaving a review on Apple. You can also follow us on Twitter or send us feedback directly. (Or suggest shows and movies for us to review!)

7 great gifts for anyone working from home – TechCrunch

FoodBoss aims to be something like Kayak for online food ordering — the place where ...